Menu Search My Account
Cart
You have no items in your shopping cart.
Currency: GBP
Brand Eyeglasses and Sunglasses Shop 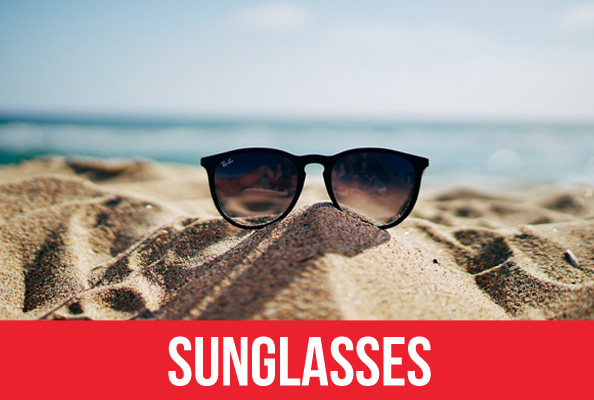 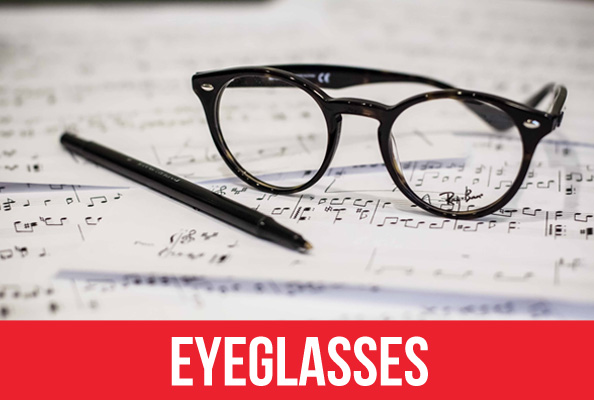 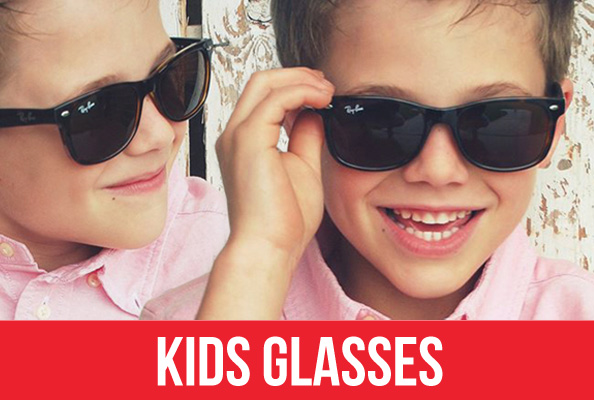 Ray-Ban® glasses are the best selling glasses in the world. They have a wide catalog of sunglasses and eyewear, both for women, men and children. Their models have become classic accessories that have to be worn by their trend. If you want to be fashionable you have to wear Ray-Ban® glasses, a must in your wardrobe.

Genuine since 1937, Ray-Ban® has been manufacturing iconic sunglasses for almost 100 years. They started with sunglasses for the pilots, but wanted to create glasses that everyone would love, creating a variety of classic shapes such as Aviator, Wayfarer and Clubmaster. They are always looking forward, pushing the culture and helping the next generation to shape the future. Stand out from the crowd with a unique Ray-Ban® style glasses.

The timeless style, authenticity and freedom of expression are the core values of Ray-Ban®, a leader in sunglasses and prescription glasses for generations. Since the introduction of the iconic Aviator model created for United States Army aviators, Ray-Ban® has been at the forefront of cultural change, becoming a symbol of self-expression, used by celebrities and public figures from around the world. Thanks to innovation and the launch of new collections and styles, Ray-Ban® has become one of the most iconic brands in the world.

RAY-BAN®: The Graphene revolution in the eyewear industry!

Graphene has an enormous potential of application in numerous sectors of the industry due to its superior properties compared to any other known substance. In 2017, this versatile and surprising material is released in glasses thanks to Luxottica and Ray-Ban®, confirming the pioneering and innovative spirit of the brand.

Graphene has a fascinating history. In 2004, two scientists from the University of Manchester who used simple adhesive tape managed to isolate one of the billions of superimposed carbon sheets that make up graphite, commonly known as lead pencil. They have synthesized graphene, the lightest and best material of all that exists, but also the most resistant and flexible. It is efficient in the conduction of heat and electricity, resistant to temperature, clear and at the same time so dense that even helium, the smallest atomic gas, can not pass through it. Its properties proved to be superior to any other known substance. For this revolutionary discovery, the two scientists won the Nobel Prize in Physics in 2010.

Ray-Ban® has always been at the forefront of experimenting with new high-tech, high-performance materials. The perfect alchemy of the brand's timeless aesthetics and the latest in technology is evident in each new collection, which guarantees maximum levels of style and comfort. After Liteforce of the aerospace industry and special titanium alloys, we now see the arrival of the new and exclusive collections of Light-Ray prescription glasses in graphene, a true Nobel prize!

During the process of creating the latest Ray Ban® collection, every detail, from design to production techniques, has been studied to take full advantage of the incredible characteristics of graphene. The molds, for example, were designed with special care to facilitate the equitable distribution of the material, a special mixture of resins and graphene, throughout the front of the frame.

The new collection has a discreet and elegant aesthetic. The models are functional, ultralight but resistant: the maximum studied comfort that combines perfectly with the high quality of design and materials. The colors are dark, illuminated by metallic tones that highlight the presence of graphene: black, bronze, gray, blue, brown and purple.

You are filtering by: